Starting with my trip to New York in December 2012, I will leave photos of my city in locations where I have taken a photo. It is a way to give back once I have taken something: a gift for the person finding the photo and an unwitting exchange, perhaps leading to dialogue. I will include this link on the back of each photo so people can see other ones in the series, and leave feedback if they wish.

I first thought about what images I would leave that truly represent where I live, but after consideration realized that it didn’t matter. Every person in every city has their own experiences of that place – though there may be iconic architecture or famous landmarks, everyone feels and sees their city in their own way. So here I present the images I brought to New York, and after I returned have posted the ones I took in exchange. 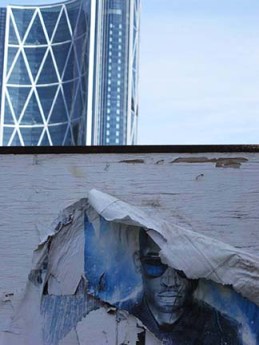 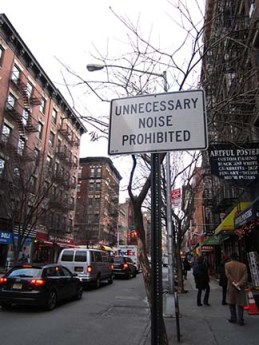 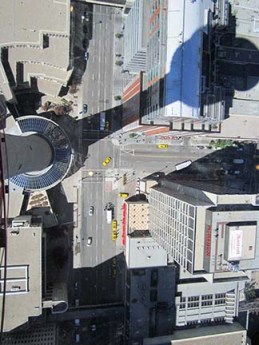 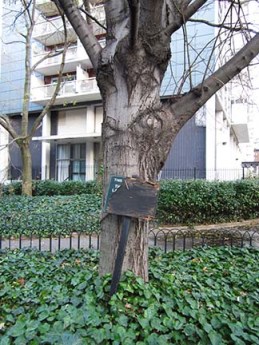 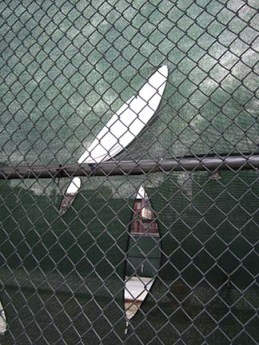 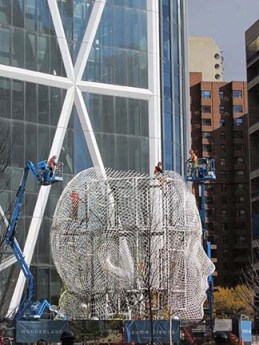 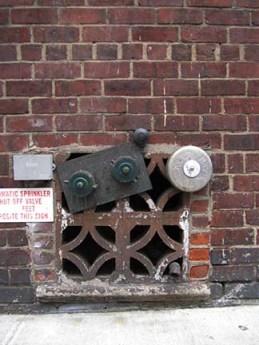 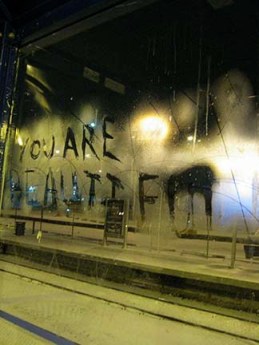 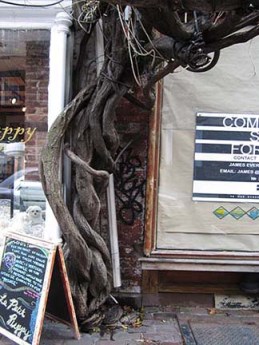 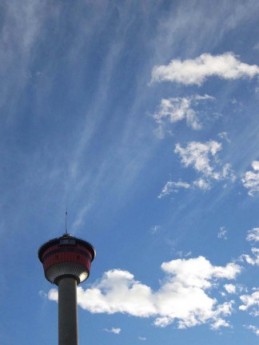 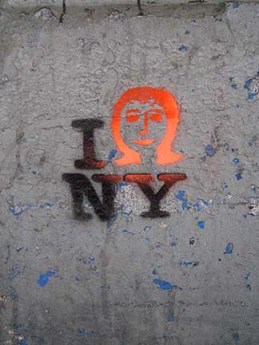 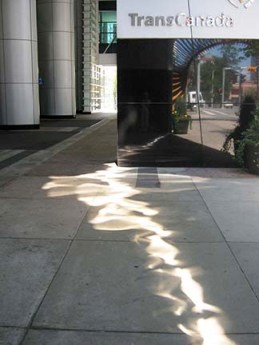 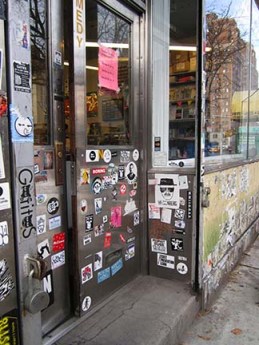 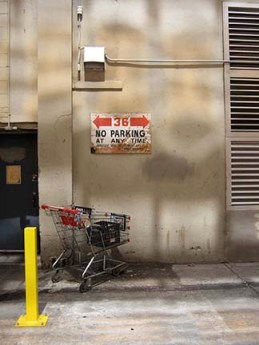 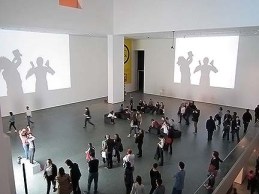 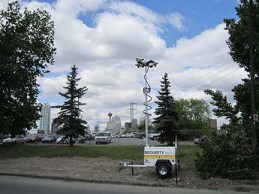 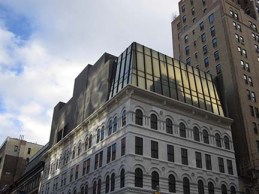 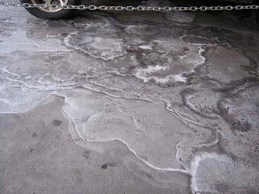